The organisers of the Edinburgh Food Festival have appointed the youngest ever Festival Producer to take the reins of this year’s annual foodie event, which will be taking place at Assembly George Square Gardens over 10 days from 19th to 28th July.

Alex Fitzhowle, 24, grew up in South Queensferry and is currently studying History & Politics part-time at Stirling University whilst taking on his new role as part of the Edinburgh Food Festival team. 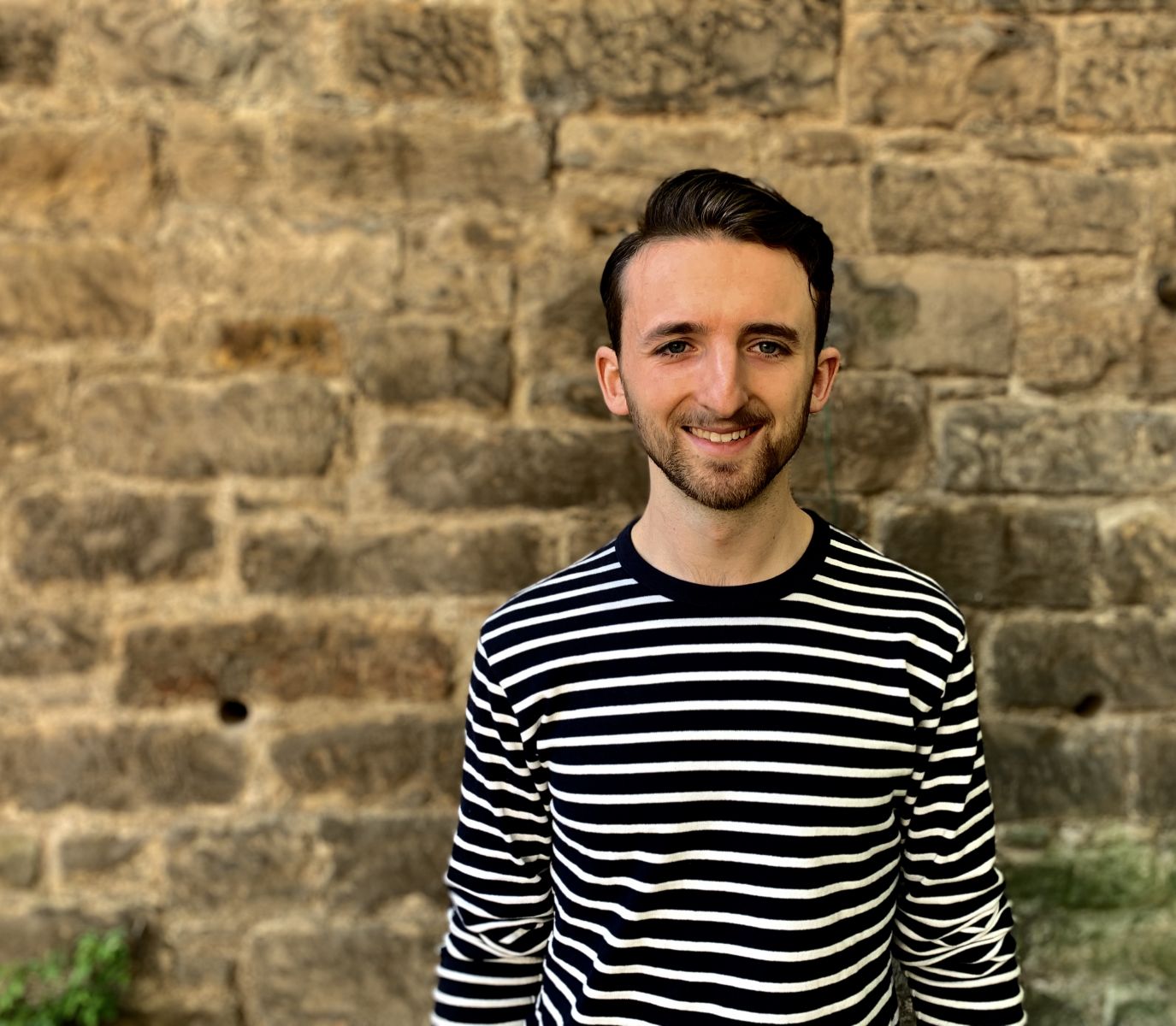 Having already established his arts management career in Scotland and Australia, Alex’s international festival experience includes roles with the Adelaide Fringe, Melbourne Comedy festivals and The Museum of Old and New Art (MONA) in Australia; as well as five years working for Edinburgh’s Assembly Festival and Underbelly’s Hogmanay.

Alex, who attended St Mary’s Music School in Edinburgh’s Haymarket, said: “I’m really excited to be taking a leading role in making Edinburgh’s only city centre food festival the biggest and best yet as it celebrates its fifth anniversary. 2019 also marks my fifth anniversary as part of Edinburgh’s Assembly Festival team.

“I’m already finalising plans for our new line-up for 2019 by curating an exciting programme of events, experiences and sensory delights. Special features for this year will include new meet the local producer events and chef demonstrations, as well as over 20 stallholders serving up some of Scotland’s best contemporary food and drink.

“I’m now visiting food producers and culinary creatives from all over Scotland to see what they have to offer. For those businesses who are interested in applying for space at this year’s Edinburgh Food Festival, I’m willing to travel, so show me what you’ve got!”

Returning exhibitors for this year’s Edinburgh Food Festival already include award-winning Berwickshire pie makers, Jarvis Pickle, who will be offering a taste of the Scottish Borders throughout the 10-day event with their tasty selection of traditional meat, fish and vegetarian filled pastry pockets. The festival line-up will also feature Mexican and Caribbean-inspired street food from Umami Spice; Mediterranean and Middle East falafel, tagines and hummus from Chick & Pea; gourmet Kebabs from Kebabbar and East Lothian’s Alandas Scottish Seafood & Gelato.

With quality Scottish food at the heart of it, Assembly Edinburgh Food Festival is a fantastic introduction for residents in the Lothians and visitors alike to get a flavour for what Scotland’s larder has to offer.

The free festival welcomes visitors of all ages to Edinburgh’s Assembly George Square Gardens. Entry to the festival and the talks is free and non-ticketed.