The Edinburgh Food Festival is fast approaching. Soon you'll get your hands on our smorgasbord of delight and in keeping with recent trends, we're ready to satisfy your plant-based diet. Find out what tasty veggie and vegan treats we have in store for you - from falafel flatbread, to award-winning pies, poke bowls and many more! 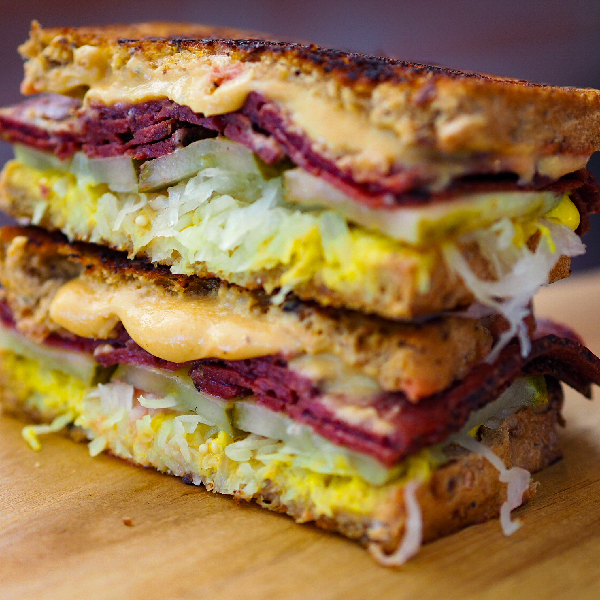 Topping the list of new producers is FacePlant Foods who recently took part in Scotland’s British Street Food Award Finals. FacePlant Foods started as one of Scotland’s first plant-based street food trucks and now travel around Scotland selling their vegan goods. FacePlant Foods will be bringing tasty vegan offerings to Edinburgh Food Festival this year such as their best-selling Reuben grilled cheese sandwich for which they handcraft all their own vegan meats and cheese. Or maybe their Square Sausage will make an appearance. This is vegan food as you’ve never tried before.

Mana Poke – A taste of Hawaii 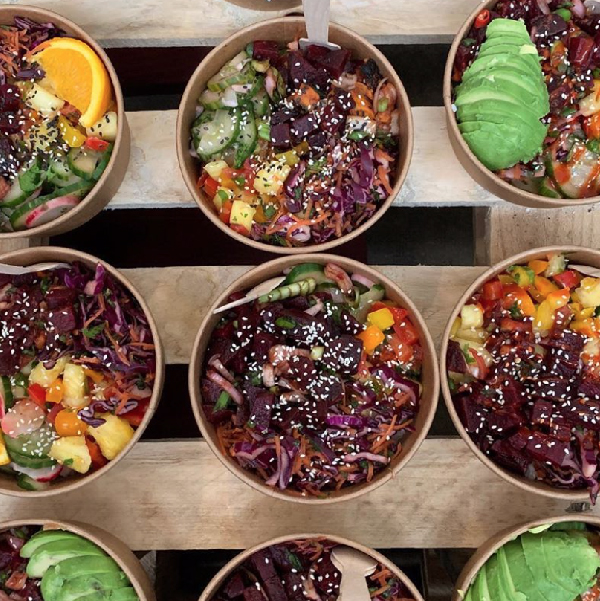 Poke Bowls, pronounced Po-Kay, originally from Hawaii are a sort of deconstructed sushi bowl, and just like sushi this relatively new trend is actually an old traditional dish that dates back centuries. This vibrant street food is super fresh and full of flavour. The healthy bowls by Mana Poke usually comprising of diced raw fish, rice and a range of colourful accompaniments have graced street-food markets across Scotland for over a year and developed a loyal following of customers. Head over to the Mana Poke stand to try out their veggie and vegan offerings set to be the ultimate summer street food! 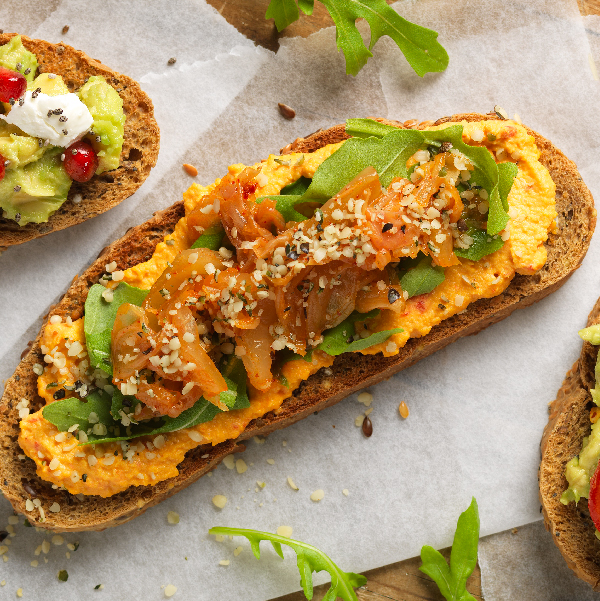 Genius Gluten Free is on a mission to get the public eating delicious food that is gluten-free, full of fibre and Good for the Gut. 90% of the general public isn’t getting enough fibre in their diet so Genius are asking ‘What’s Your Gut Feeling’ by serving delicious open sandwiches or healthy filled wraps throughout Edinburgh Food Festival. Their veggie and vegan delights are bright and colourful showing gluten-free food can be exciting and delicious! Head over to their inviting horse-box to try the ‘Gut Lovin Open Sandwiches’ with your choice of hummus or guacamole, stack it high with gut-healthy toppings, add some spice with some chilli or crunch with seeds and finish it off which a choice of delicious oils and sauces. 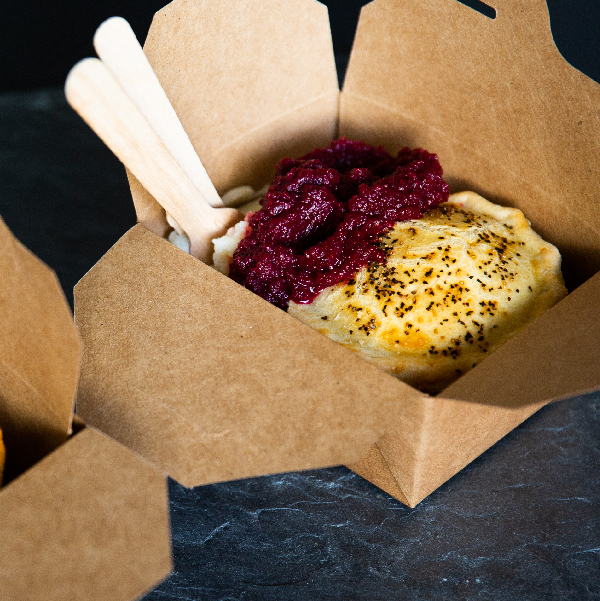 Award-winning Eyemouth pie-makers, Jarvis Pickle will be offering a taste of the Scottish Borders throughout the festival with their tasty selection of traditional homemade pies. Each day, Jarvis Pickle will be bringing a daily special to the table as well as their range of tried and tested pies. Look forward to some of their veggie delights including spinach and goat cheese pie. All of their pies are served with creamy mashed potato and homemade ketchup, perfect to keep you warm if the weather is a bit dreich or to keep you full all day. New for 2019, Jarvis Pickle will also be serving up a range of salad bowls, celebrating some incredible Scottish produce with plenty of sides and toppings. Veggie heaven! 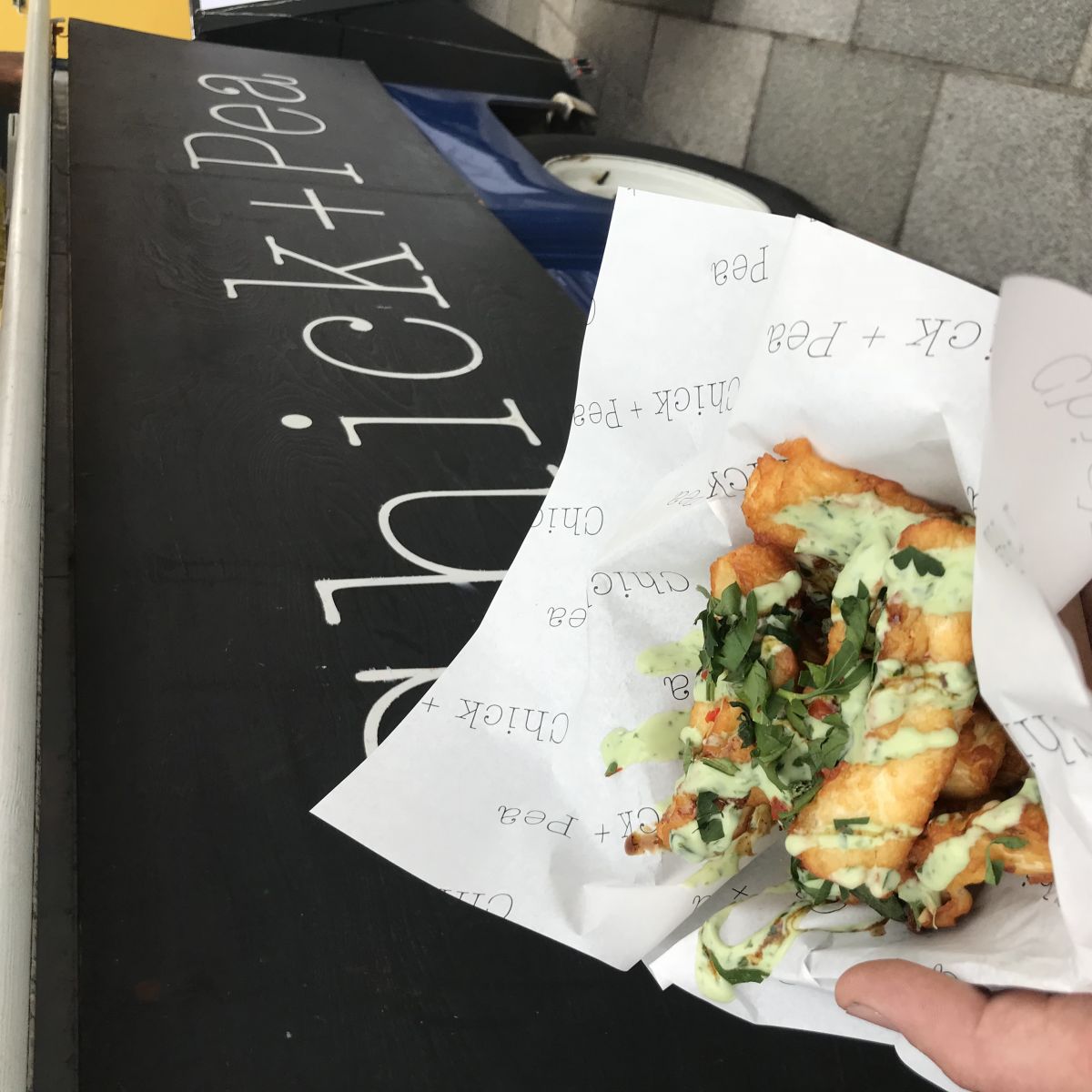 A firm Edinburgh Food Festival favourite, Chick and Pea will be returning to the festival in their converted Citroen van serving up veggie and vegan treats for festivalgoers. From the falafel flatbread with freshly made falafel in a chargrilled flatbread with harissa aubergine, pickled red cabbage, hummus and garlic yoghurt, or creamy tahini sauce to their famous halloumi fries with garlic yoghurt, chilli, coriander and pomegranate molasses, there is a reason they are so popular!